The Stand: a review from a horror and Alexander Skarsgard fan 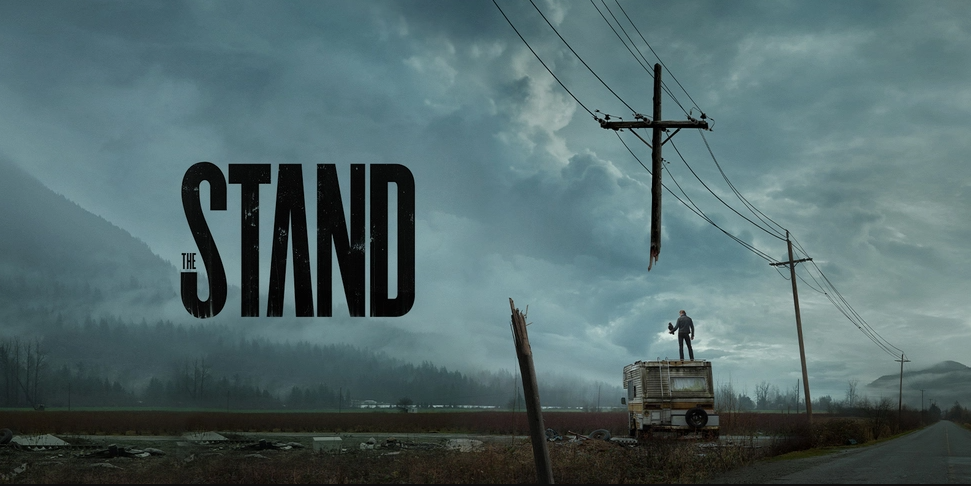 Ok, before we get into the actual review, allow me to make my stand about this VERY important matter: Alexander Skarsgard and his iconic, glorious, beautiful, timeless and god-like naked body are the ABSOLUTE best things about The Stand series!

I mean, just LOOK at him:

As I continue to fan myself in an attempt to cool my lustful blood, let’s get back to the business of today’s blog post: a review about a pandemic series, released in the middle of an actual global pandemic.

The 2020 version of The Stand, the most recent adaptation of acclaimed novelist Stephen King’s titular book about a man-made flu that basically decimates humanity, stars my future husband Alexander Skarsgard as the demonic antagonist Randall Flagg/ The Dark Man, James Marsden as Stu,the unlikely champion of the survivors (why this poor man keeps playing the lovable hero who always loses out to the hot, moody guy i.e. Cyclops to Wolverine in the X Men movie franchise, Teddy to in Westworld, Lon to Ryan Gosling’s Noah in The Notebook, Prince Edward to Patrick Dempsey’s dreamy Robert in Enchanted and even the nerdy David to Alex’s psychotic hottie Charlie in Straw Dogs, I don’t know); Whoopi Goldberg as Mother Abigail, Flagg’s angelic nemesis; Greg Kinnear as the studious Glen; Odessa Young as young mother-to-be Franny and Amber Heard as the mysterious Nadine.

Nat Wolff, Ezra Miller (unrecognizable at the pyromaniac Trashcan Man), Katherine McNamara, Jovan Adepo and Henry Zaga round out the opposing sides in this gruesome fight for believers and followers.

I’ve tried to limit my end-of-the-world movie and series viewing throughout the lockdown, after realizing that watching The Shining (the 1980s movie adaptation of another of King’s masterpieces) on the coldest day of winter while stuck home alone in the middle of a pandemic was not the smartest idea since it plunged me even deeper into a bout of depression. I was therefore hesitant about watching The Stand but I figured a naked Alex would more than make up for any anxiousness.

Well, he did manage to distract me from being nauseated and freaked out about how the Captain Trips infection is presented onscreen. Too much mucus and bulging necks for my liking but this a King novelization made real so what was I expecting?

The good vs evil battle plays out as expected but what sets this retelling of the age- old tale apart is the horrific backdrop of the pandemic. The empty streets of major cities like Las Vegas and New York, the mass burials (sometimes in the characters’ backyards), the looting of stores and the collapse of civilization, complete with violence and lawlessness ring a little too close to home in 2020/2021.

I usually sleep like a baby after watching a horror movie or show and it’s normally natural disaster films like 2012 or The Impossible that keep me up at night – The Stand has definitely made me lose some shut eye and I’m sure it will for you too!

You can feast your eyes on The Stand (but no drooling over my husband!) on Showmax. 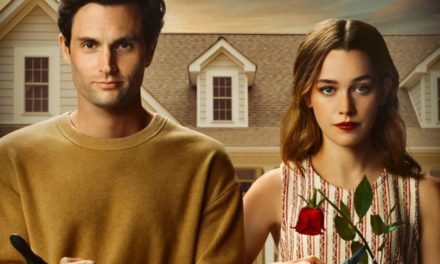 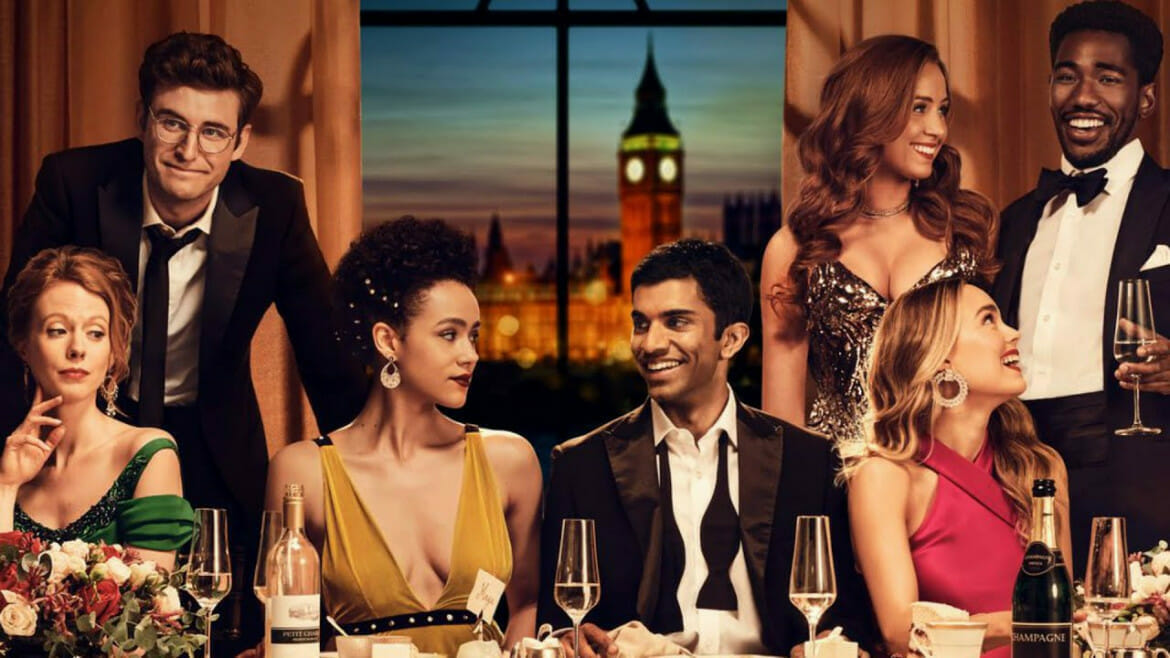 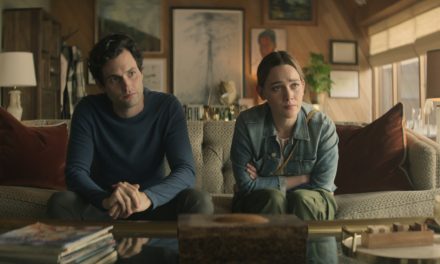 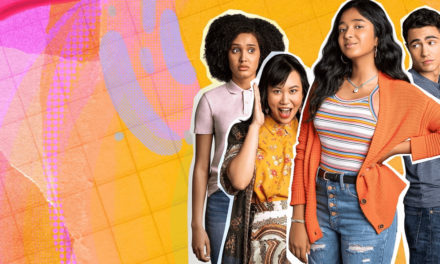