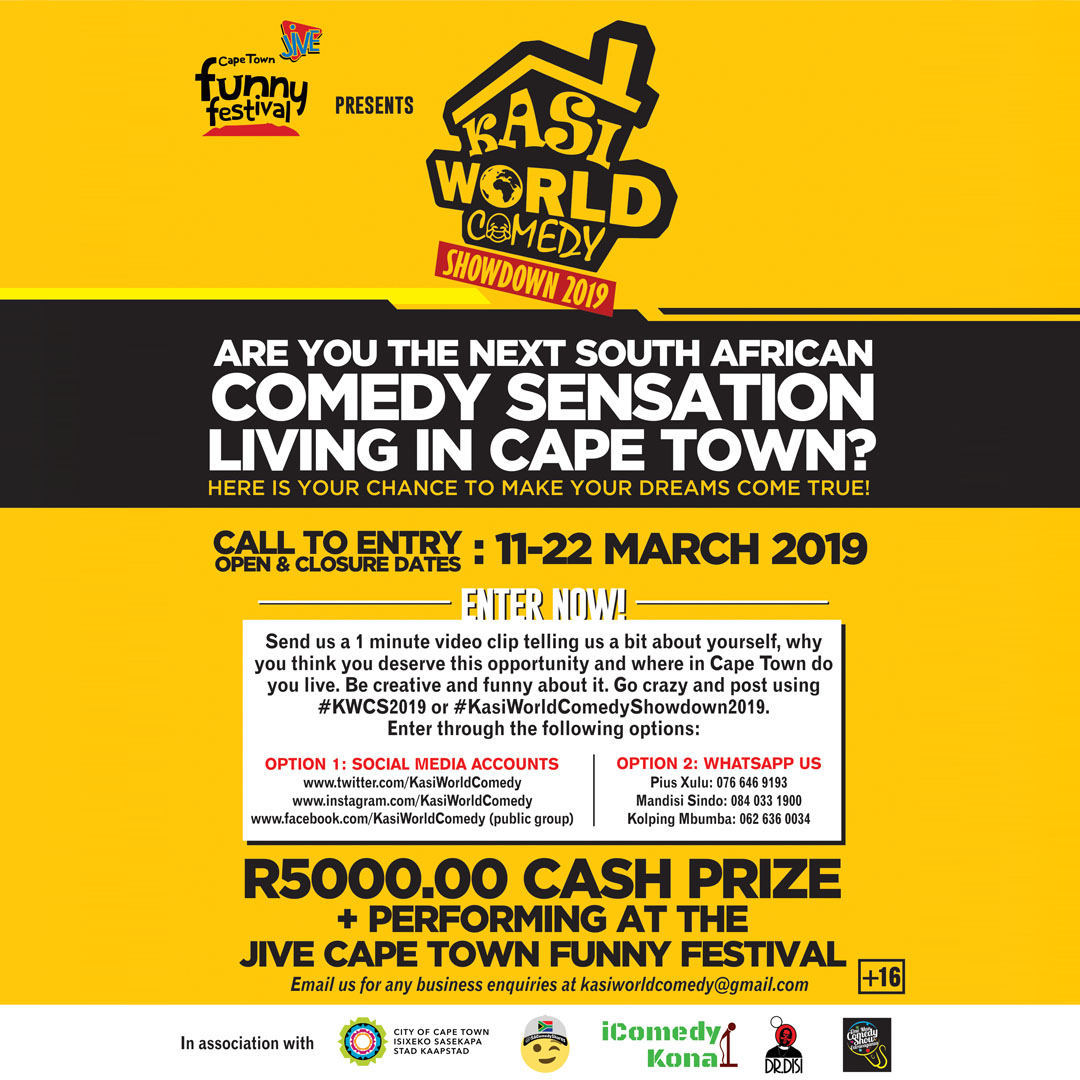 A new initiative of the Jive Cape Town Funny Festival is to search the entire city and uncover for Cape Town’s next great comic. The township-wide search, aptly called Kasi World Comedy Showdown, has opened its call for entries to search for the city’s next great funnyman.  Entrants will compete for a R5000.00 cash prize and a spot on the prestigious Jive Cape Town Funny Festival.

The Cape Town Funny Festival, the city’s largest comedy project, opens at the Baxter Theatre from 1-28 July.  The winner gets to share the stage with some of the biggest names in the comedy industry locally and internationally. Past winners include Reagan Allen, Lindy Johnson and Yaaseen Barnes and others, who have all made their mark on the South African comedy industry. Additionally, the winner is guaranteed a spot at the annual One Man Comedy Show Extravaganza planned for the Mother City, later in the year.

Eddy Cassar, Festival Director of the Jive Cape Town Funny Festival says that he is thrilled with the development.

“Besides holding the annual search with the Cape Town Comedy Club, which will continue, I am proud to venture into the townships with a separate competition and search the entire City to find its funniest new comic. In the past I have witnessed raw talent develop into confident top class performers, which has transformed peoples lives”. It’s a noble initiative and one that the Funny Festival is proud to be part of”.

The search is a proud partnership between the Jive Cape Town Funny Festival and SAComedyShares, in association with City of Cape Town, IComedy Kona, Dr Disi Foundation under Mandisi Disi Sindo and the #OneManComedyShowExtravaganza.

The competition is open to all amateur and semi-professional comedians and also allows entrants who have never performed before the opportunity to showcase their talent. The material must be devoid of offensive language and/or profanities and all material must be delivered in English as the winner plays on an International stage.

The Kasi World Comedy Showdown takes place over a period of five weeks and follows the time frame as follows:

After the contestants have been screened, those selected will be allocated into different heats, according to their residential township. Family and friends are encouraged to support the comics at the heats.  The grand finale takes place at the Makukhanye Art Room in Khayelitsha on 4 May.

Entrants need to send a video clip of maximum a minute, including name and address, comedic material, age and the reason for entering. Further information please email KasiWorldComedy@gmail.com.

All heats are judged by audience audience except for the final round where a panel of judges will preside. 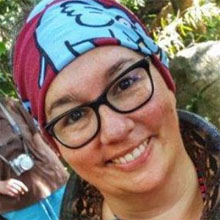 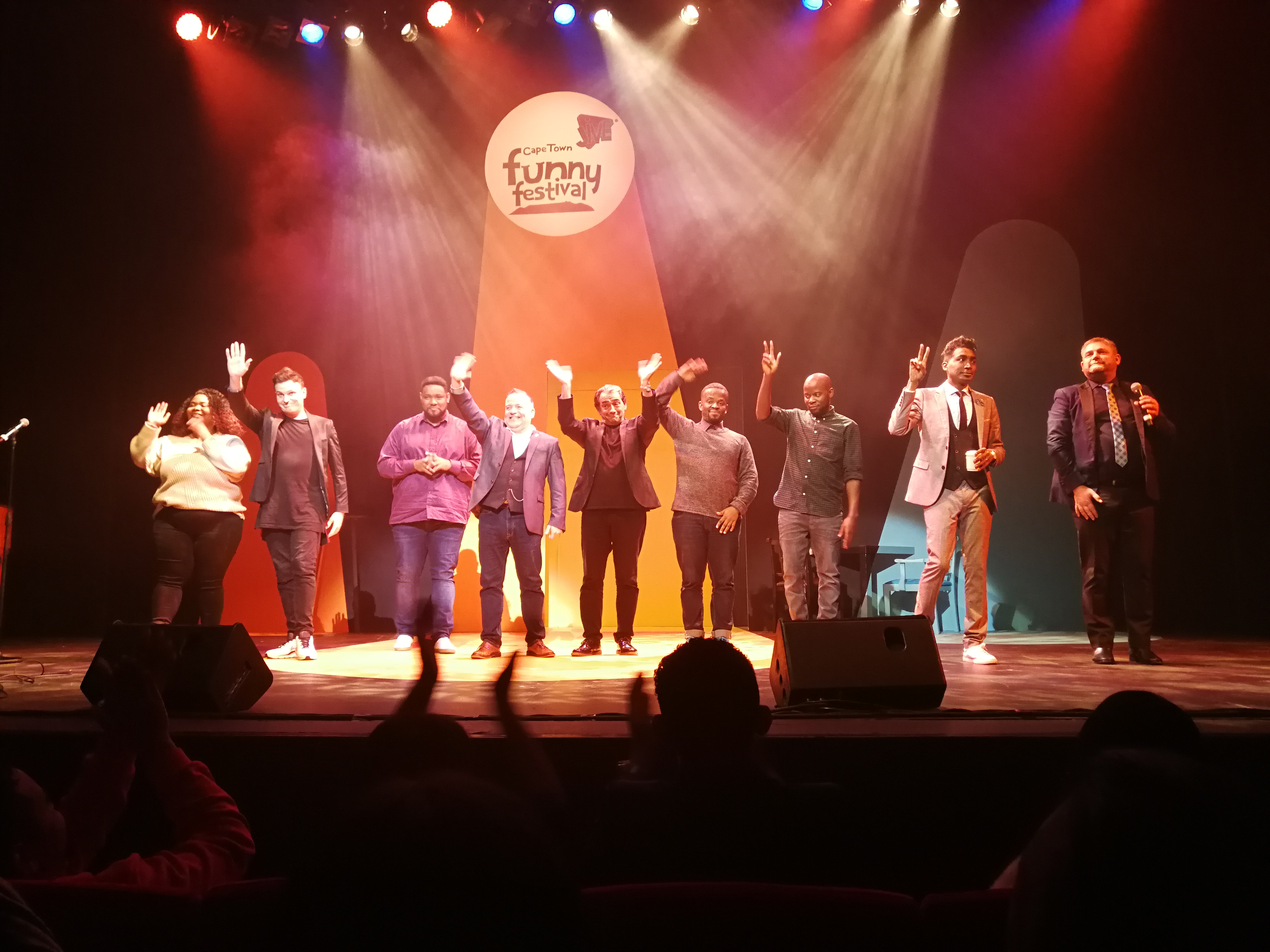 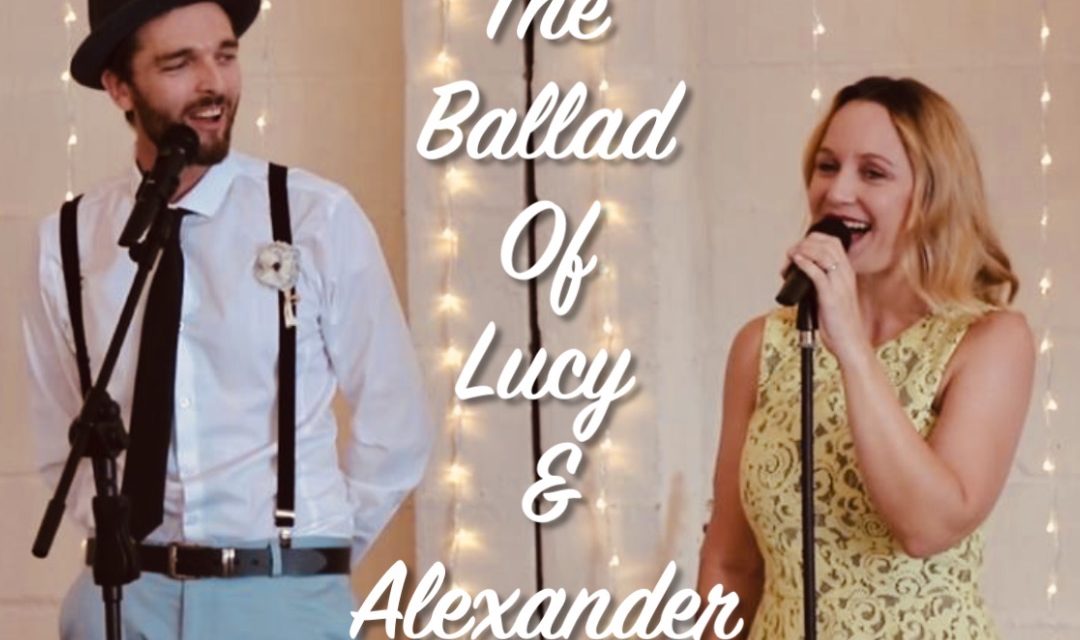 Experiencing theatre from your couch: musicals and shows to watch and listen to online