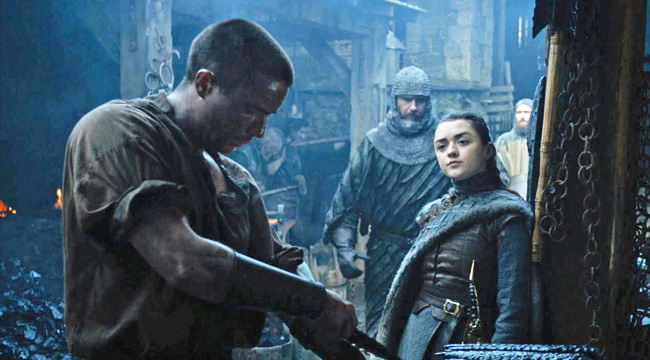 Love rules at Winterfell … that is all!

With two back-to-back viewings of episode 2, the storylines, the character nuances and THAT Arya scene are still imprinted on my mind, my heart and my soul.

For all the worry that time is swiftly running out and the Night King is virtually on Winterfell’s doorstep, this episode was perfectly paced with so many amazing reunions and heartfelt moments. The unlikely crew of unsung heroes – Pod, Tyrion, Jaime, Brienne, Ser Davos and Tormund- sitting around the fire, sharing stories of war and contemplating the battle that lies before them will warm my heart and memory long after this show is done. This scene was long overdue and done so very well.

We haven’t had a Jaime Lannister-centric storyline in a very long time and this episode, from his sort of apology to Bran to his knighting of Brienne, reinforced how far he has come and why I, and the rest of the fandom, fell in love with him over the years. He is no longer just Cersei’s twin and babydaddy or Tyrion’s hero – this Lion has finally stepped up to the golden plate and become a hero himself.

We all knew Jon had to have the “sorry, we can’t keep banging, you’re my auntie” conversation with Dany and my heart broke for her in that moment. It’s hard enough juggling a career as a queen,being a mother of dragons and a new relationship but to then find out your man is not only family but he’s also got a greater claim to your throne? Oh hell no!

Without a doubt, Arya making sure that Gendry spent the night with No One ( ha ha!) was the shocker of the episode. I watched it twice and still, my feelings are this:

We got FAR too many “catching feelings” scenes this week – from Grey Worm making promises of growing old together to Missandei to Theon and Sansa locking eyes over brown stew (or the equivalent in the North) so you know, people are going to be dropping like flies in Episode 3.

I’d venture that at least one lover of each unlikely pairing is going to die next week along with that innocent child with the greyscale who made Ser Davo and Gilly do a double take as they remembered Shireen Baratheon and countless others.

My second theory is that dragon fire will not kill my ice bae the Night King. Remember when he walked right THROUGH the fire circle that his wights couldn’t when he was after Bran in Season 6? Exactly! Jon and Dany are going to put my remaining children Drogon and Rhaegal in close range to the Night King’s awesome javelin throwing arm and unnecessary danger by guarding Bran.

Ask Hodor, Summer and Leaf … no one survives protecting Bran!

My Lords and Ladies, let it be known that Tormund Giantsbane is the ULTIMATE man and my MVP this week. Has there ever been a man on Game of Thrones or in history, for that matter, who loves, lusts for and supports his woman in her career advancement the way this rugged, ginger Wilding does?!

Brienne of bloody Tarth has NO clue of how lucky she is. Sure, Tormund is creepy AF, lurking around, drinking that horn so suggestively and being all like “I’m no king but if I were,I’d knight you ten times over”, nudge nudge, wink wink… but that man stans his woman to the end and I am here for it!

“I’m not spending my final hours with you two miserable old shits” – Arya to The Hound and Beric Dondarrion before she went off to do many, many things with Gendry. 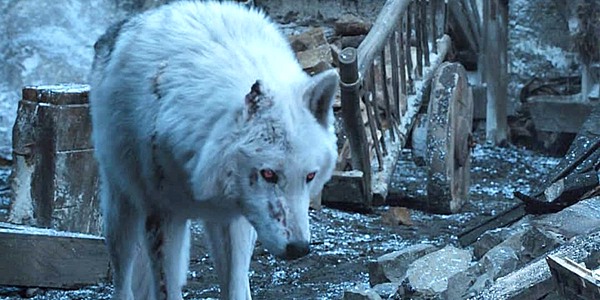 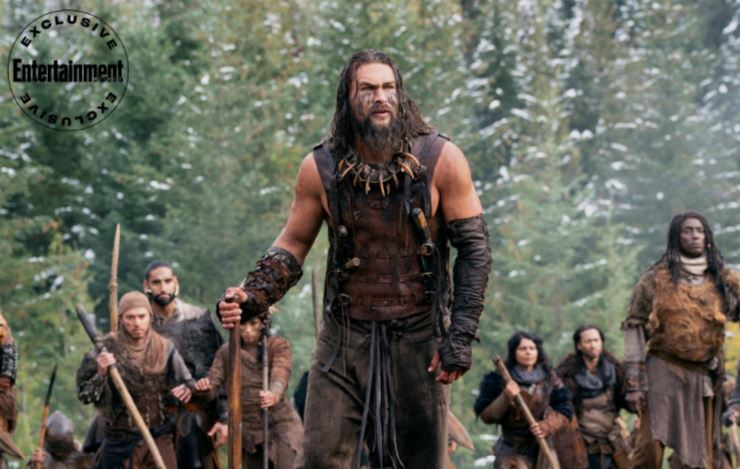 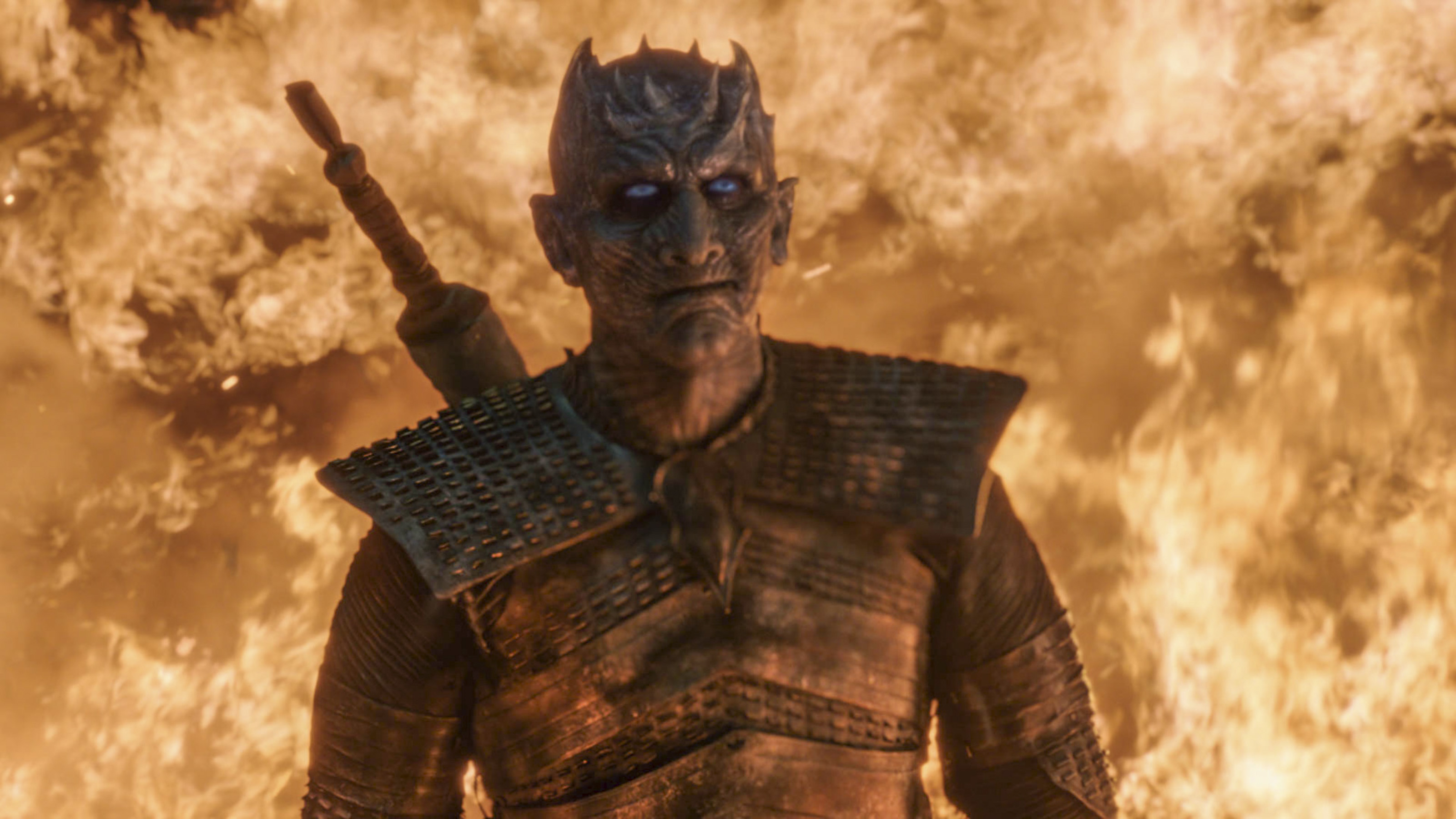 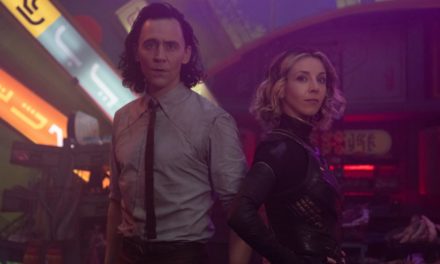