The green Power Ranger is coming to your couch with Comic Con Africa! 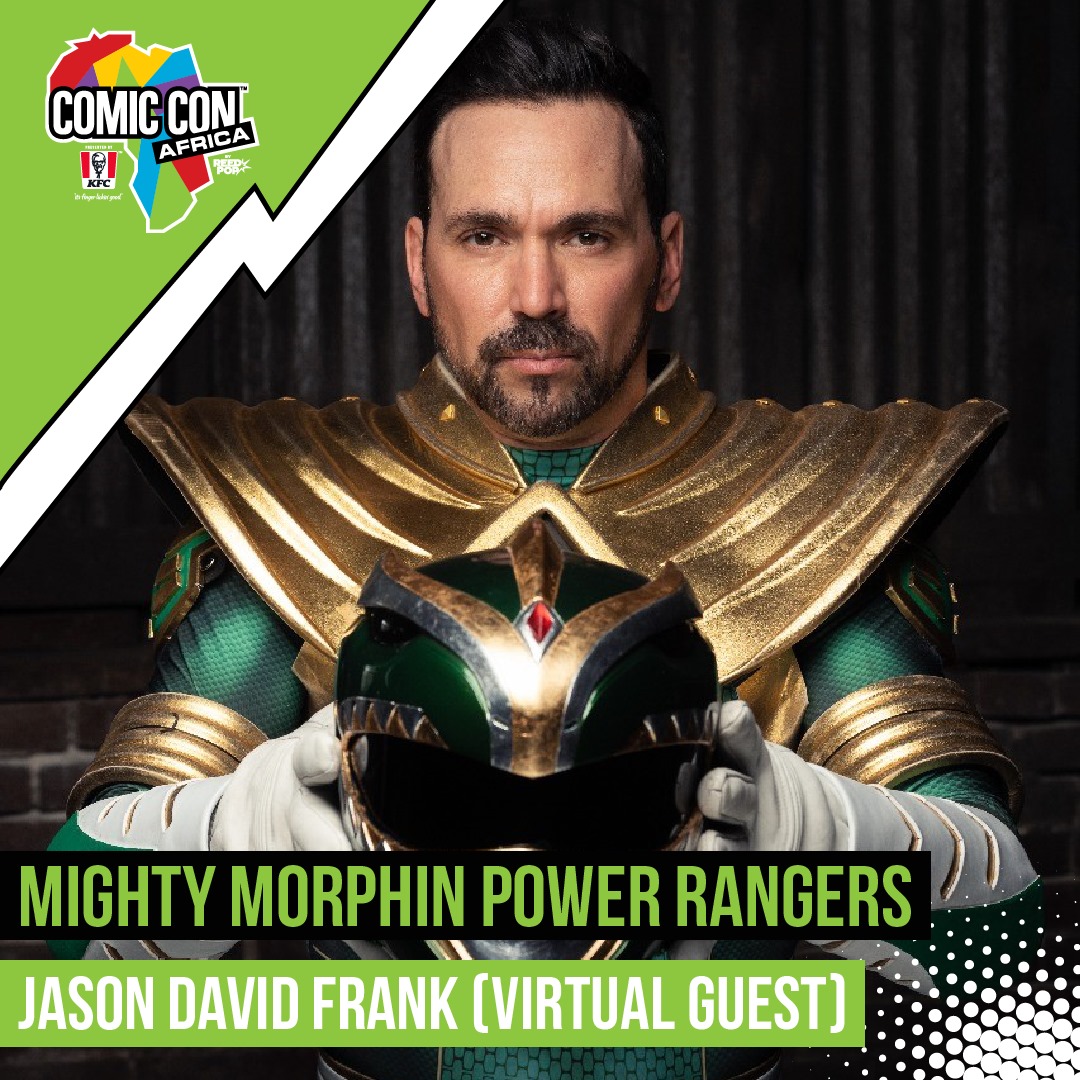 I’m sure I won’t be the only one swooning on my couch as Frank, who morphed into the most different Power Rangers of any in the long-running show’s 26 year history and has appeared in over 225 episodes (more than any other ranger), chats through his incredible career and history over the four day Online Con. Frank has been nearly every colour of the Rangers: he was first the Mighty Morphin’ Green Ranger, followed by Mighty Morphin’ White Ranger, Red Zeo, Red Turbo and Black Dino Thunder Ranger.

Who can forget the long hair, the green tank tops and his incredible turn from bad boy to ultimate good guy?!

Frank ,an accomplished martial artist, is not only a Ju Jitsu, Muay Thai and American Karate expert who has been inducted into the Word Karate Union Hall of Fame, but he has even created his own martial arts system known as Toso Kune Do. He is the owner of Rising Sun Karate which has three schools across America. In January 2013, Frank became the Guinness World Record holder for the most 1-inch pine board broken during a skydive freefall. Jason David Frank will take part in Q&A sessions on all four days of Comic Con Africa’s Online Con, along with other exciting fan interactions.

For the nostalgia, here’s a throwback look at when the Green Ranger first joined the Power Rangers:

Don’t miss Jason David Frank and all of the Comic Con African Online Con fun from 24 to 27 September 2020, daily from 10am to 6pm. For more info, please visit www.comicconafrica.co.za.

Keen to get your Mighty Morphin’ Ranger on before then? Sign up for the Comic Con Africa Power Rangers Quiz here.

Superfans’ July What’s on: things to do 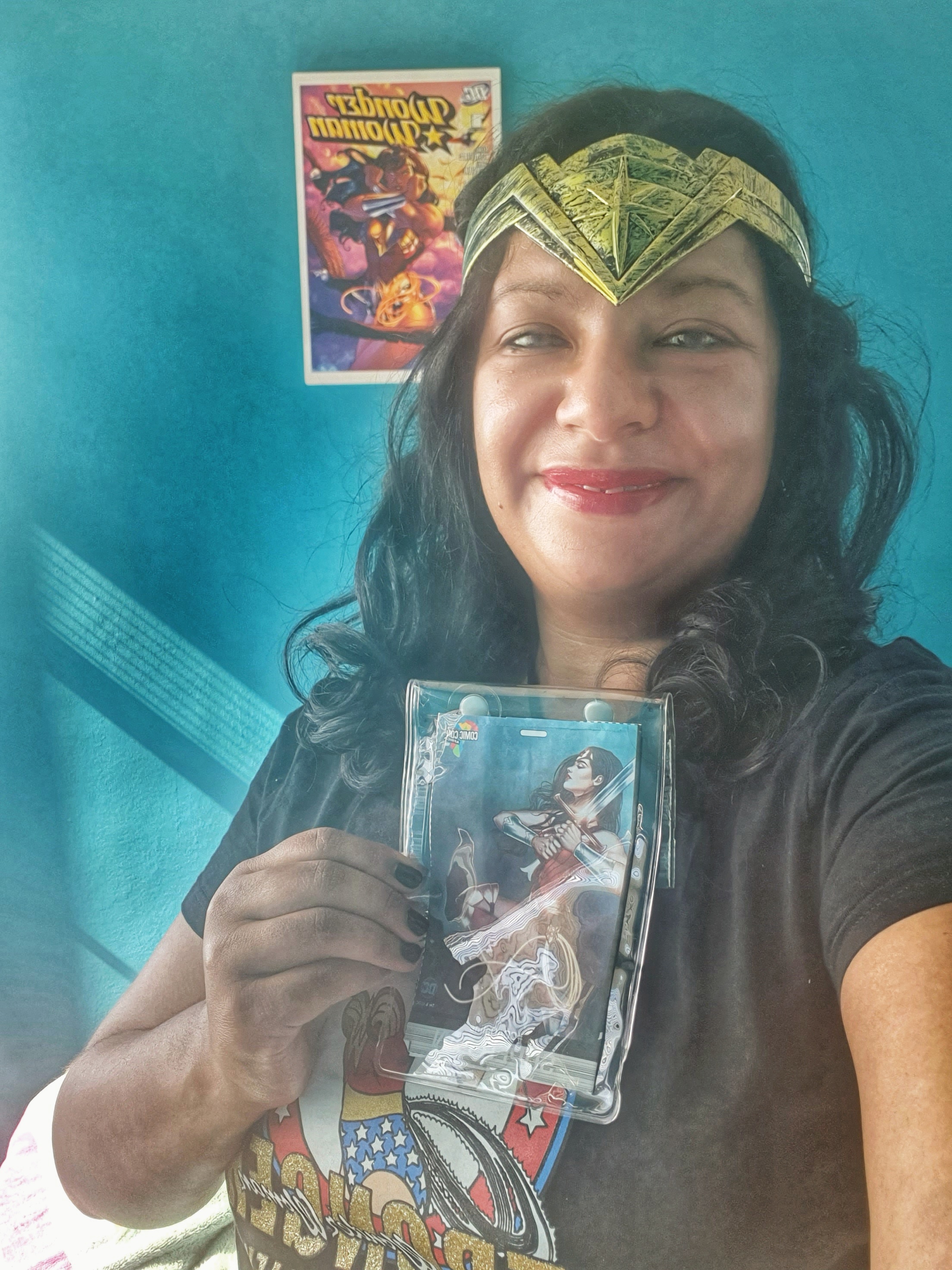 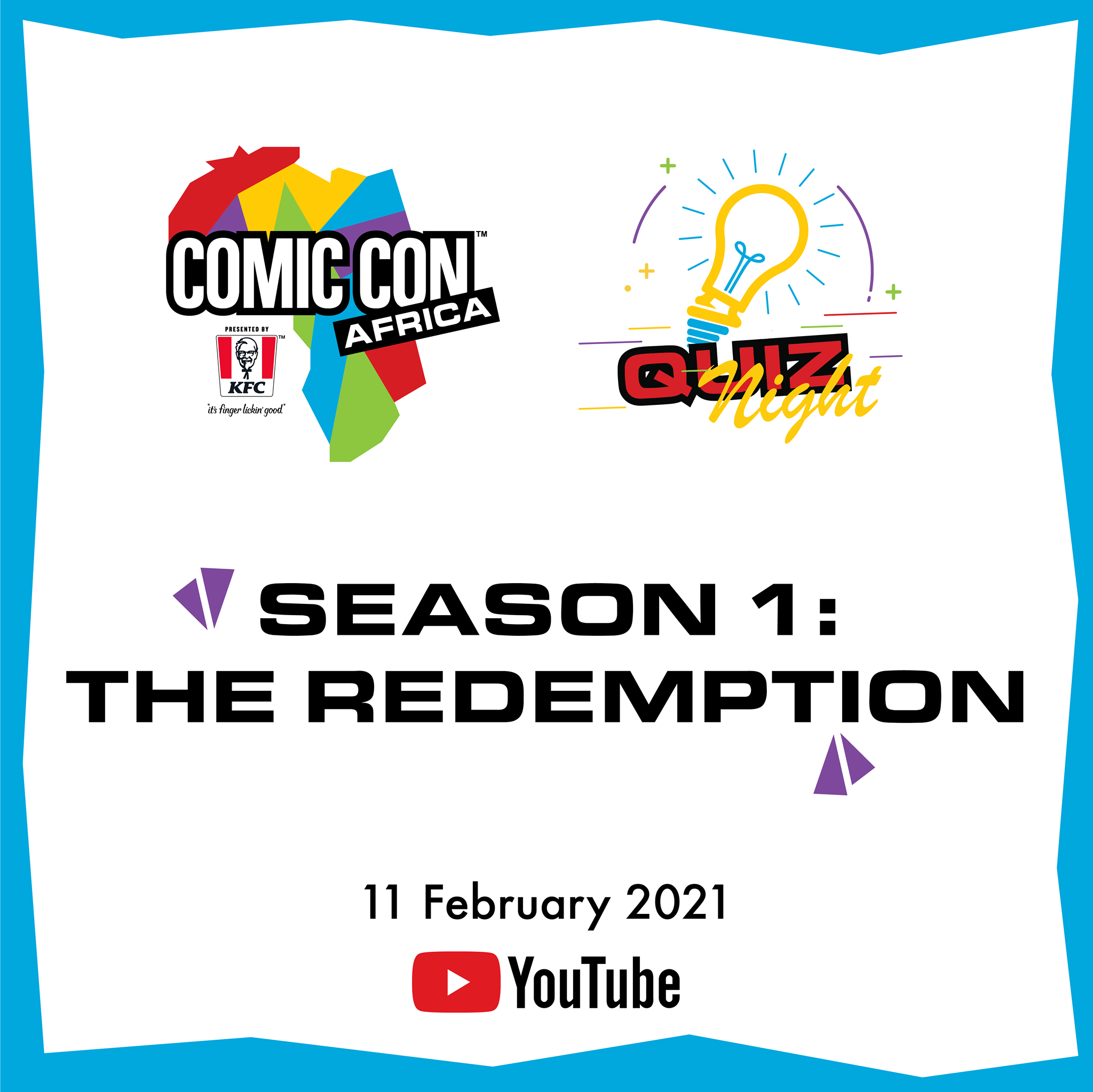 Comic Con Africa’s Quizzes are back!